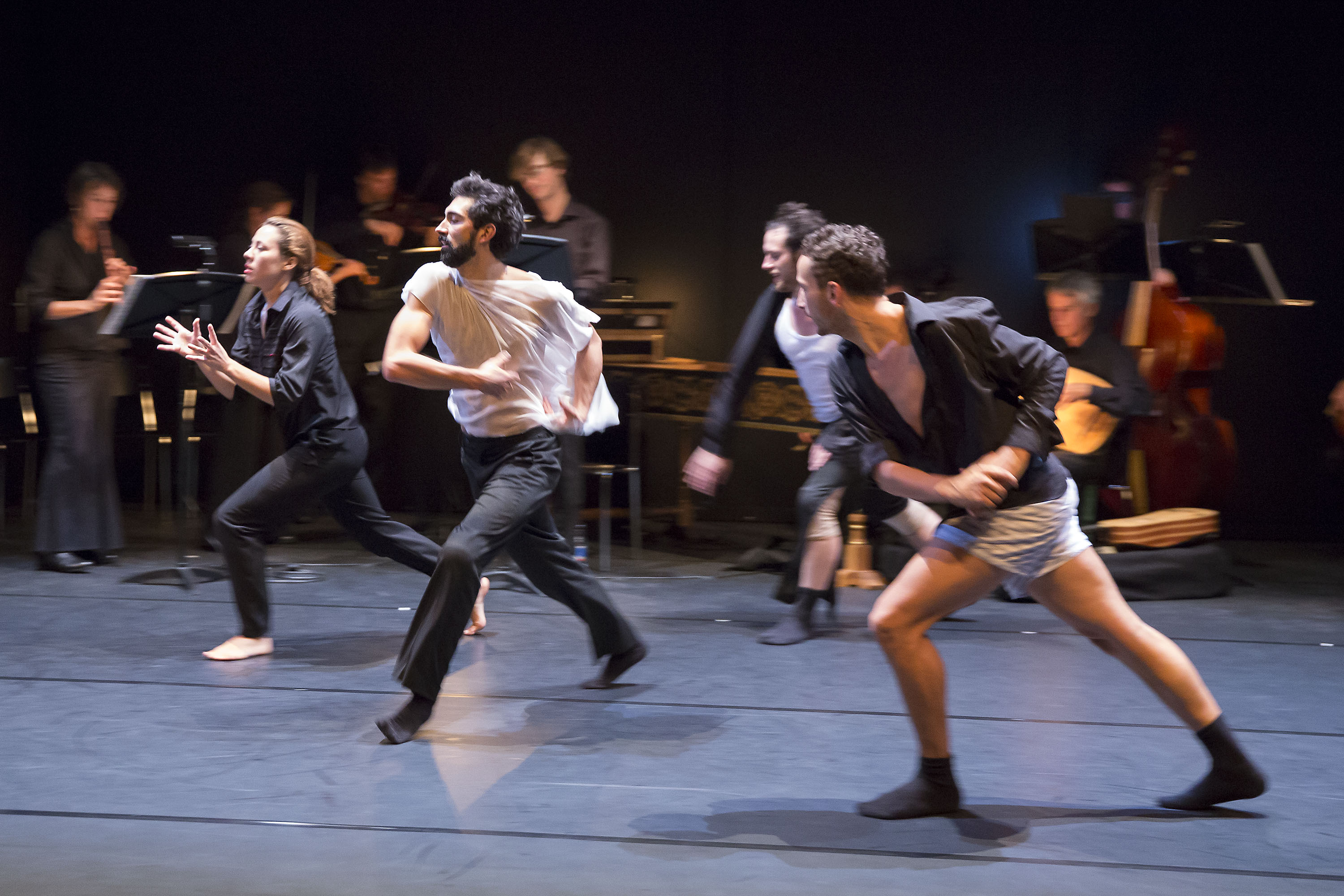 “Delirio Amoroso” is a dance production for four dancers organized by Joshua Monten and the Bernese historical music ensemble Die Freitagsakademie. It was premiered at the 2013 Musikfestival Bern. At the center of the project is Handel’s cantata “Delirio Amoroso” for strings, oboe, basso continuo, and countertenor.

The name “Delirio Amoroso” sounds as if it came from the “Diagnostic and Statistical Manual of Mental Disorders.” Indeed, recent studies show that romantic love is nearly indistinguishable on a neurochemical level from obsessive-compulsive disorder. The rounded edges of Handel’s music are contrasted with our case-study in fluctuating brain chemistry, clumsiness, gender-bending, eloquence and delusions of grandeur.  The result is a dialogue between music and movement, emotion and form — daring but faithful, ironic but affectionate, physically inventive and baroquely complex.

WE GRATEFULLY ACKNOWLEDGE FINANCIAL SUPPORT FROM THE FOLLOWING ORGANIZATIONS 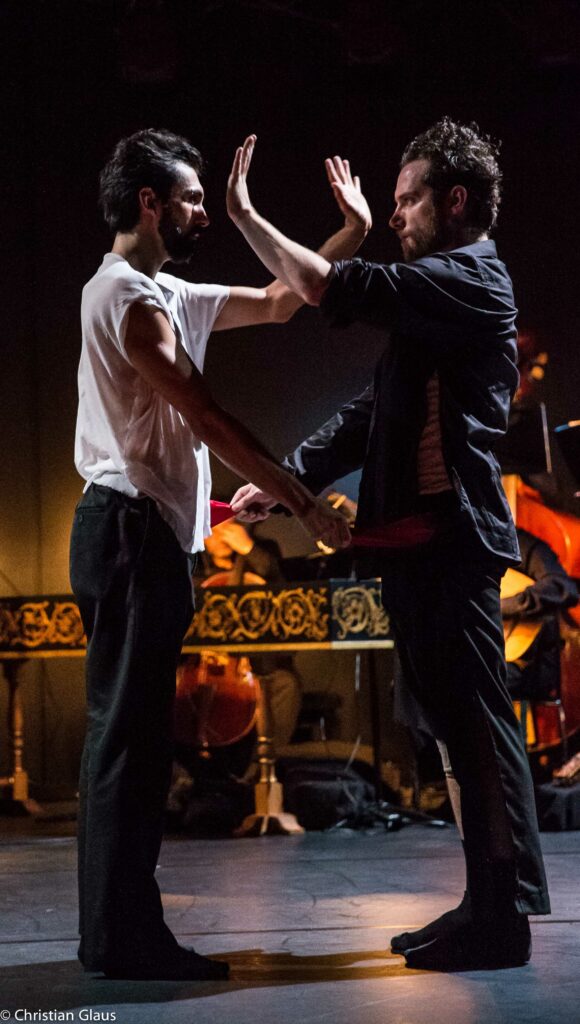 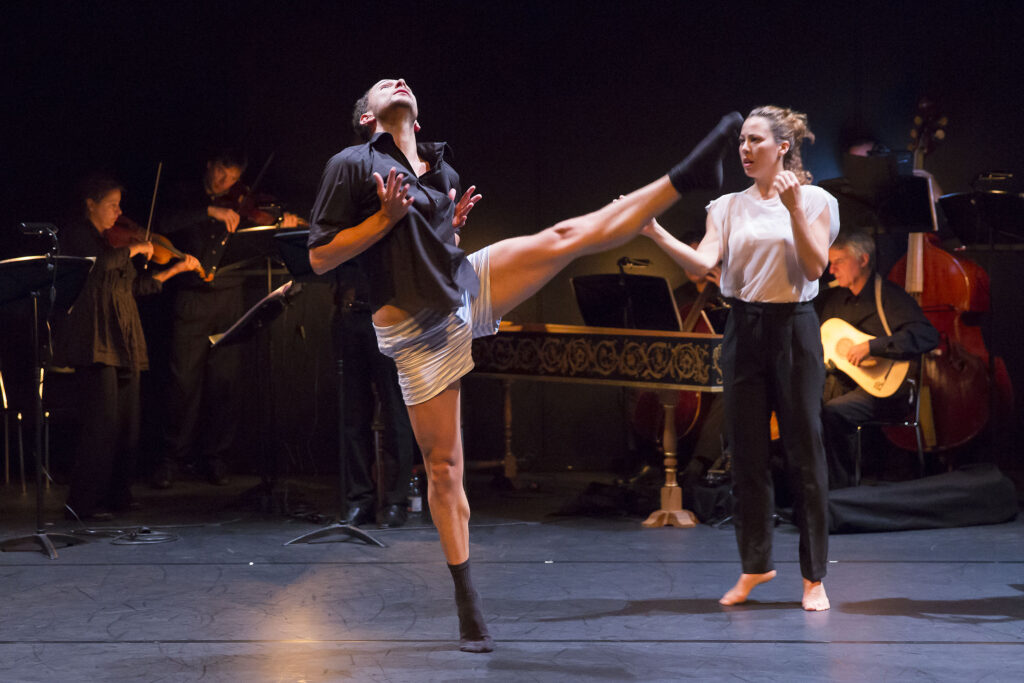 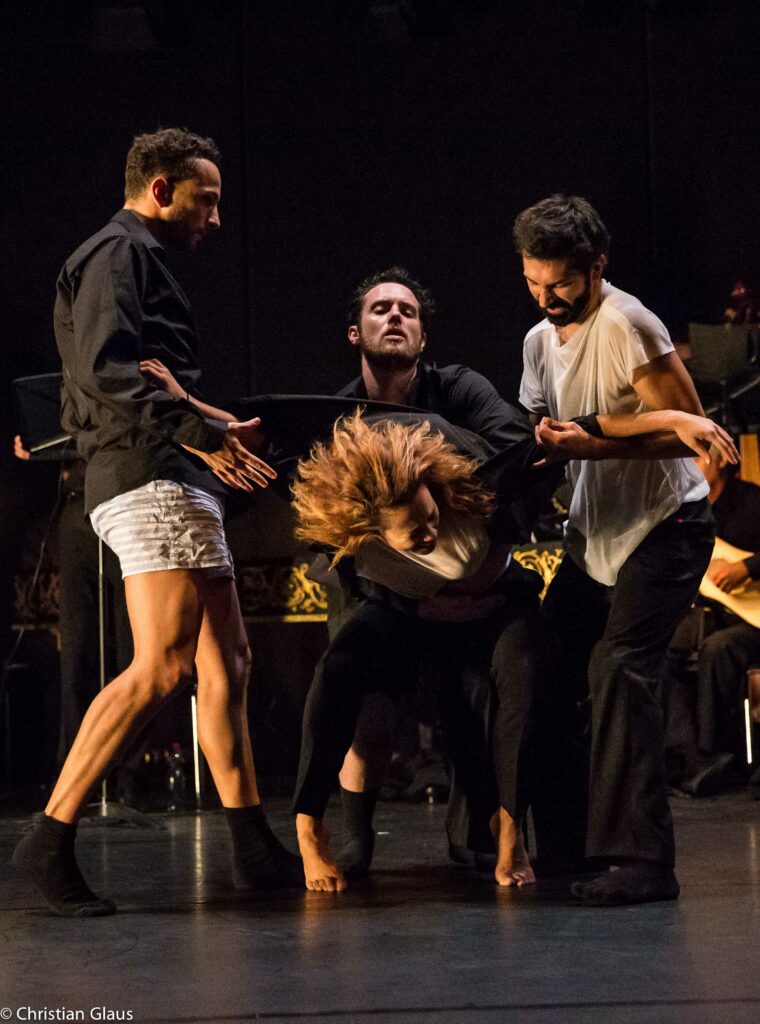 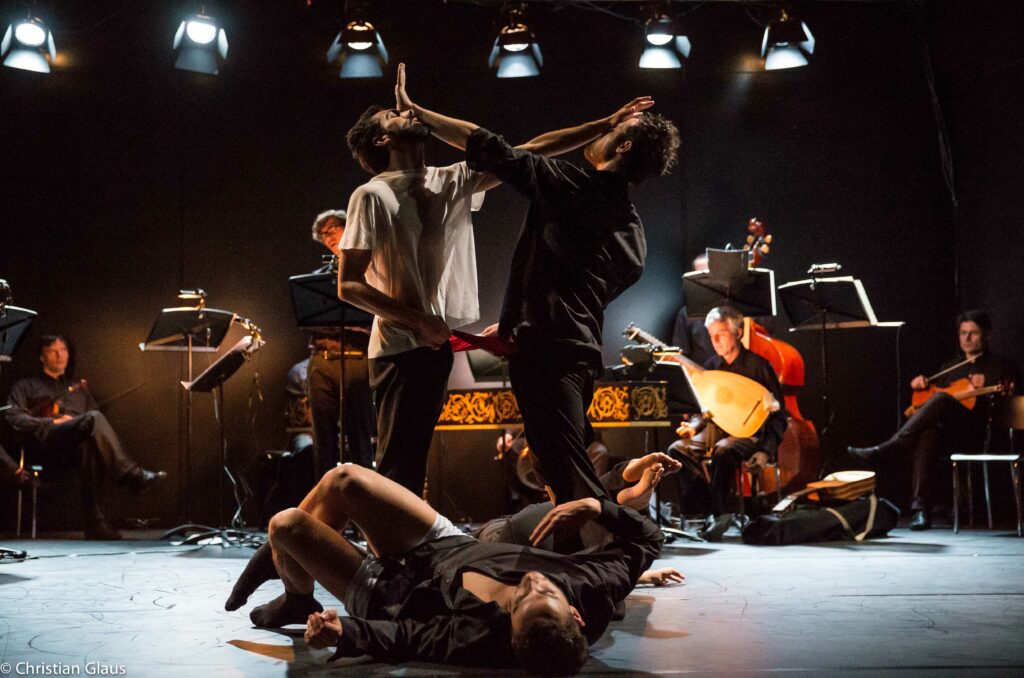 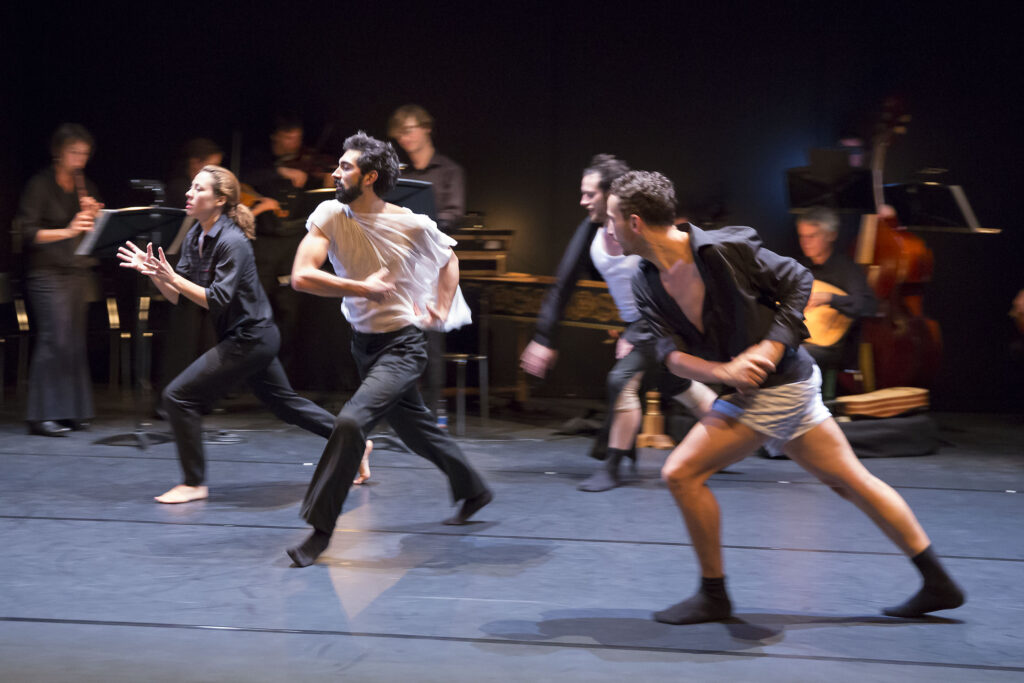