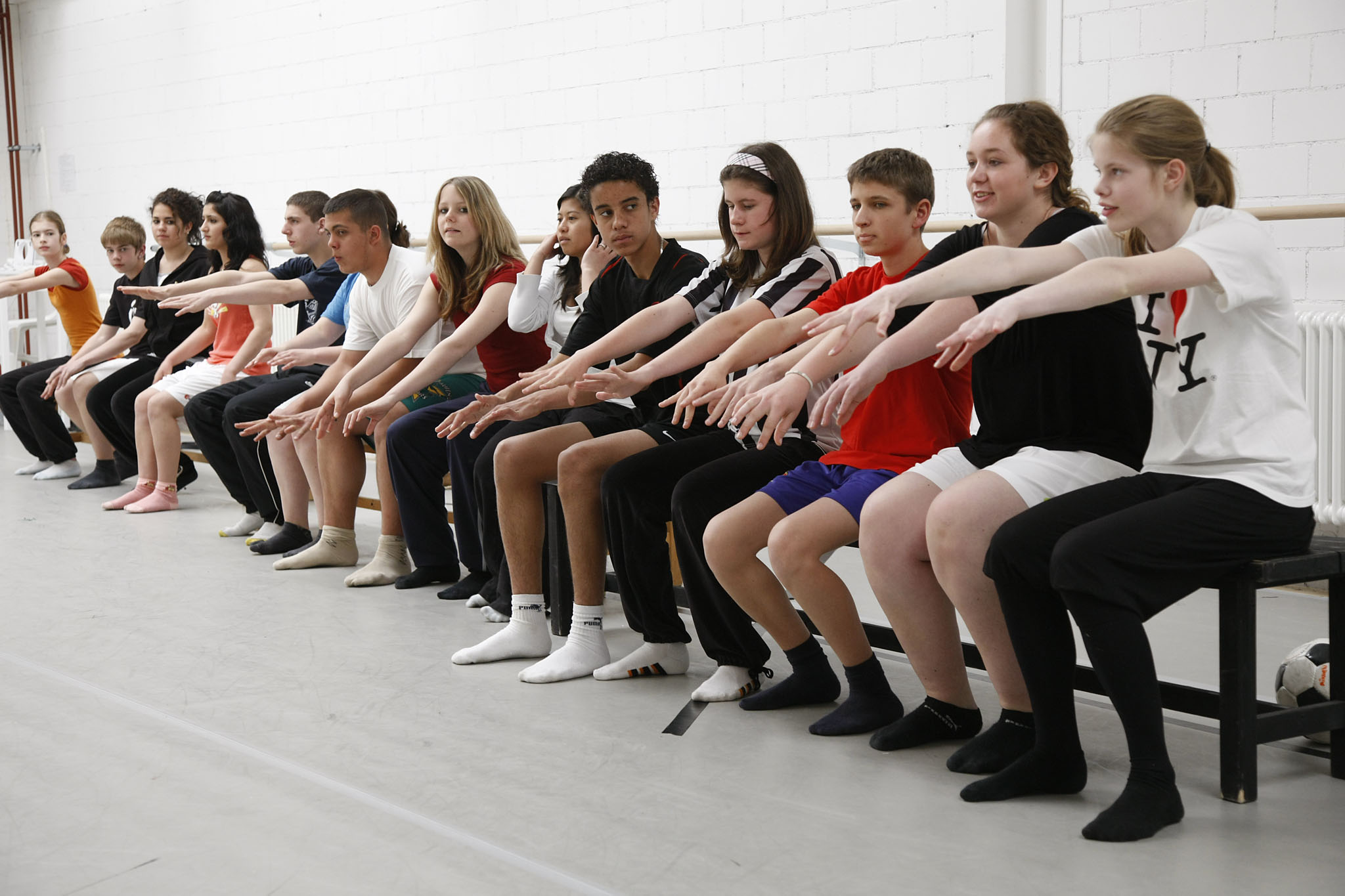 Community dance project commissioned by the Bern:Ballett and performed in the Stadttheater Bern in May 2008

An 8-minute choreography about football [soccer], performed by 40 teenagers from Bern.

Premiere on the Vidmarhallen stage of the Stadttheater Bern, later performed on the Bahnhofplatz in Bern immediately before the beginning of the 2008 European Cup in Switzerland. 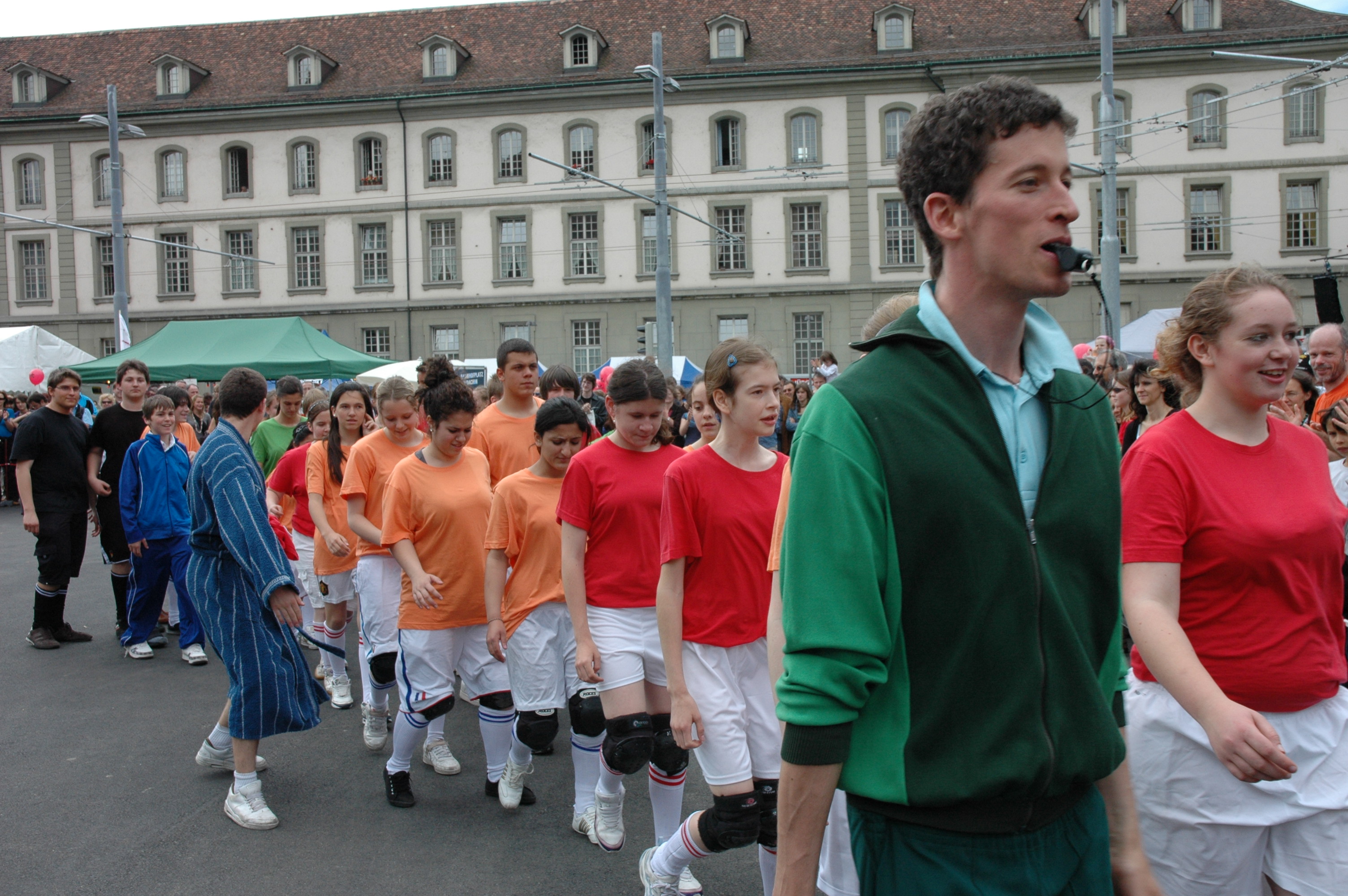 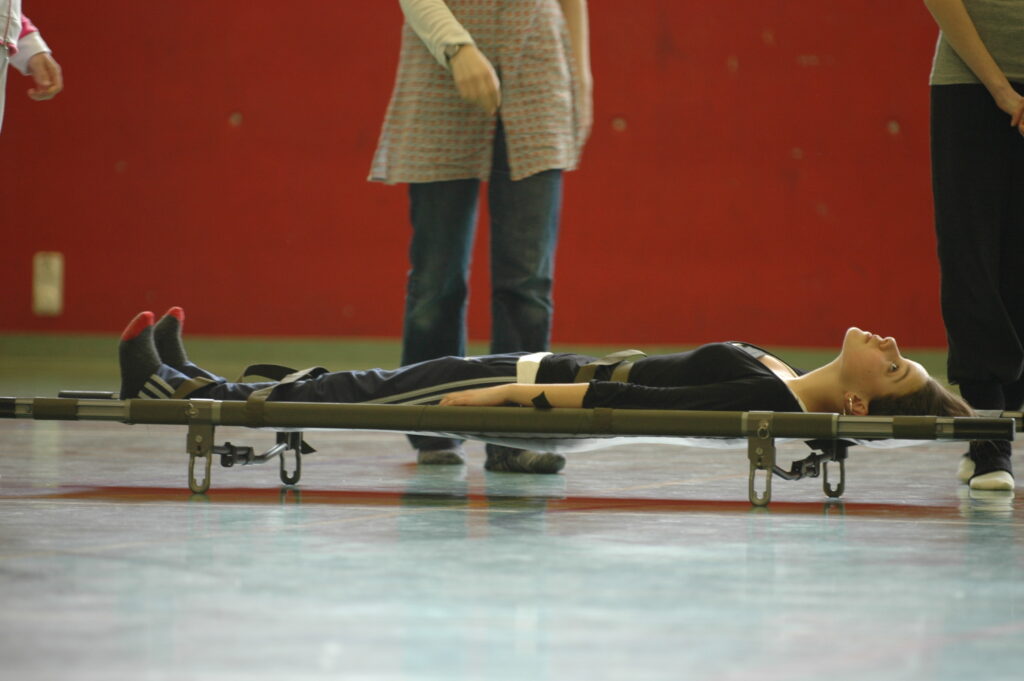 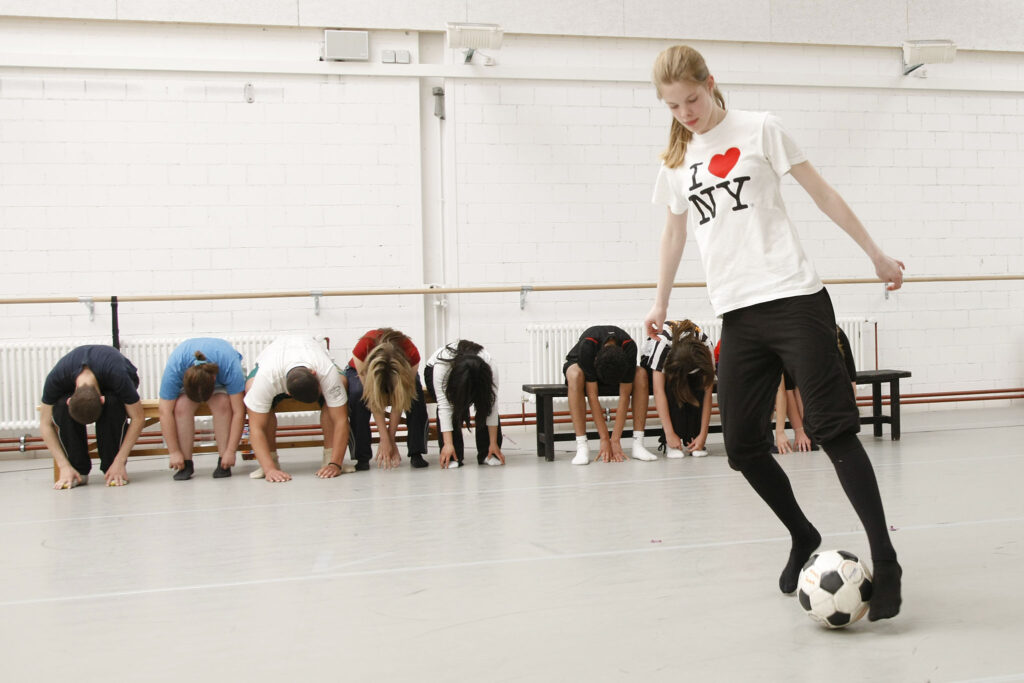 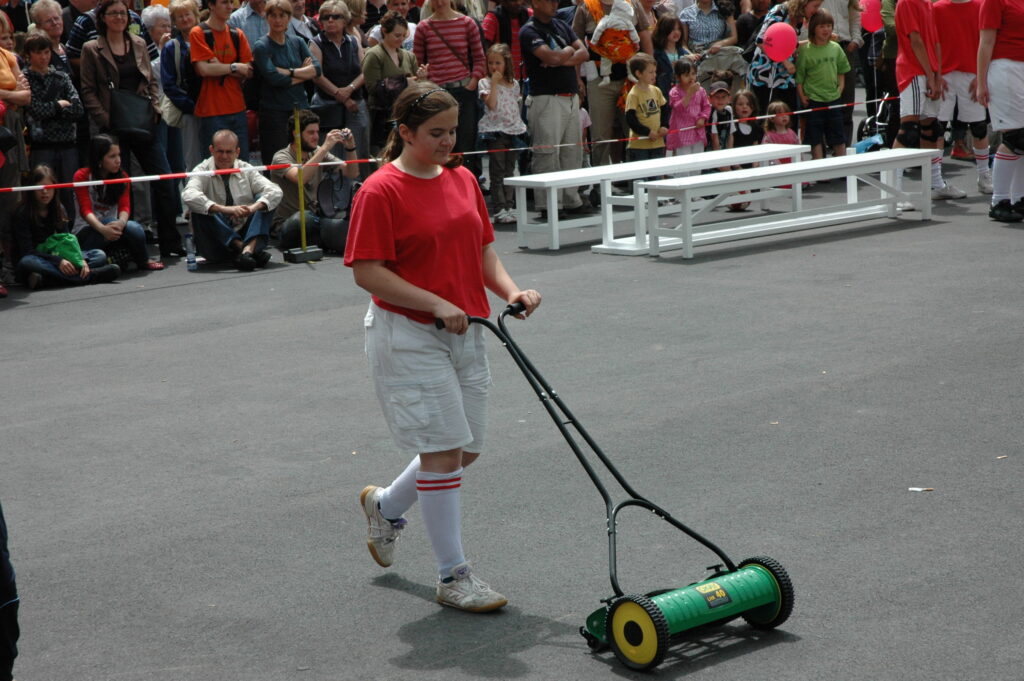 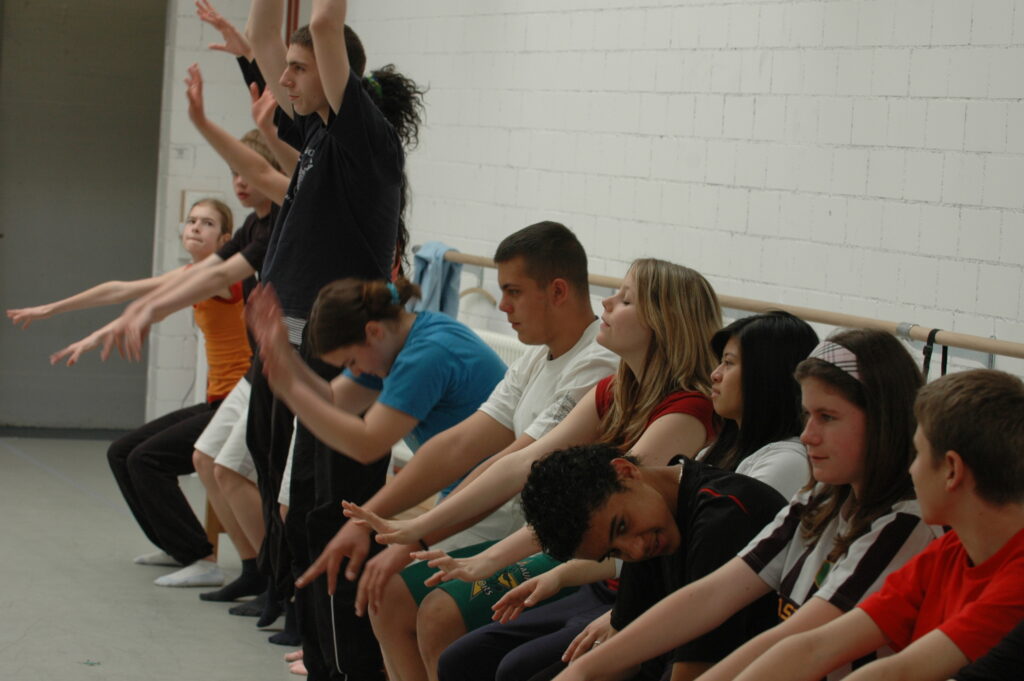 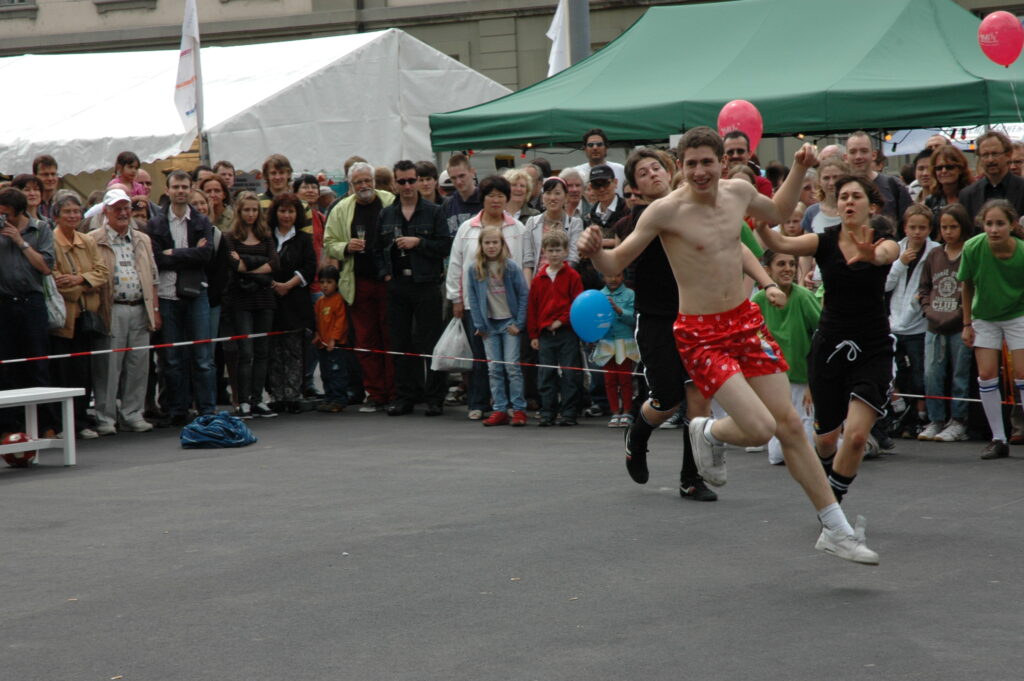 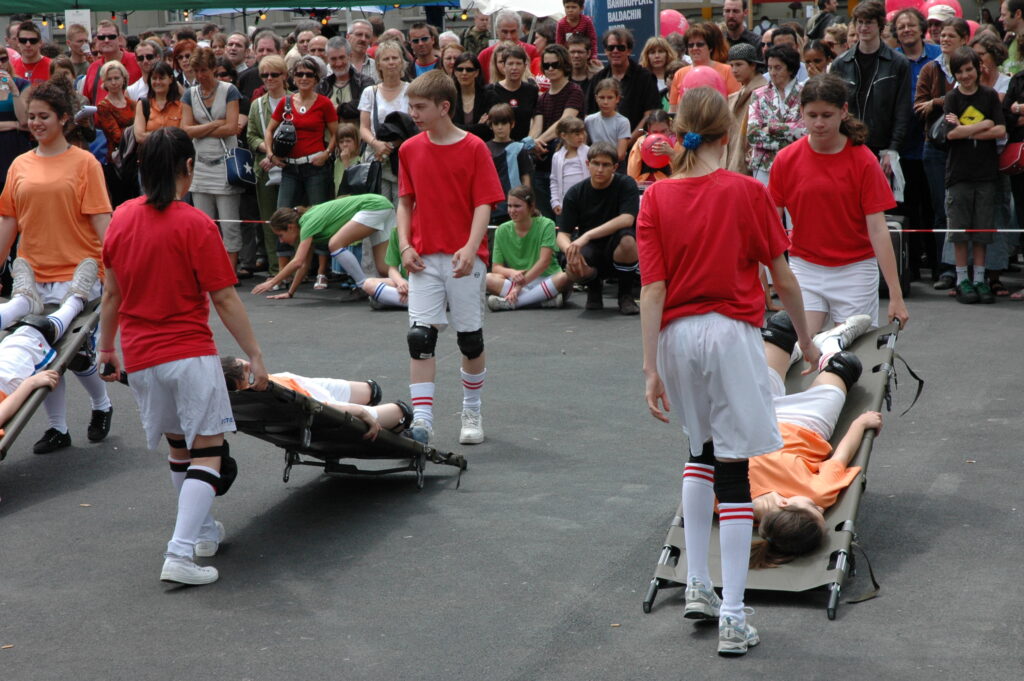 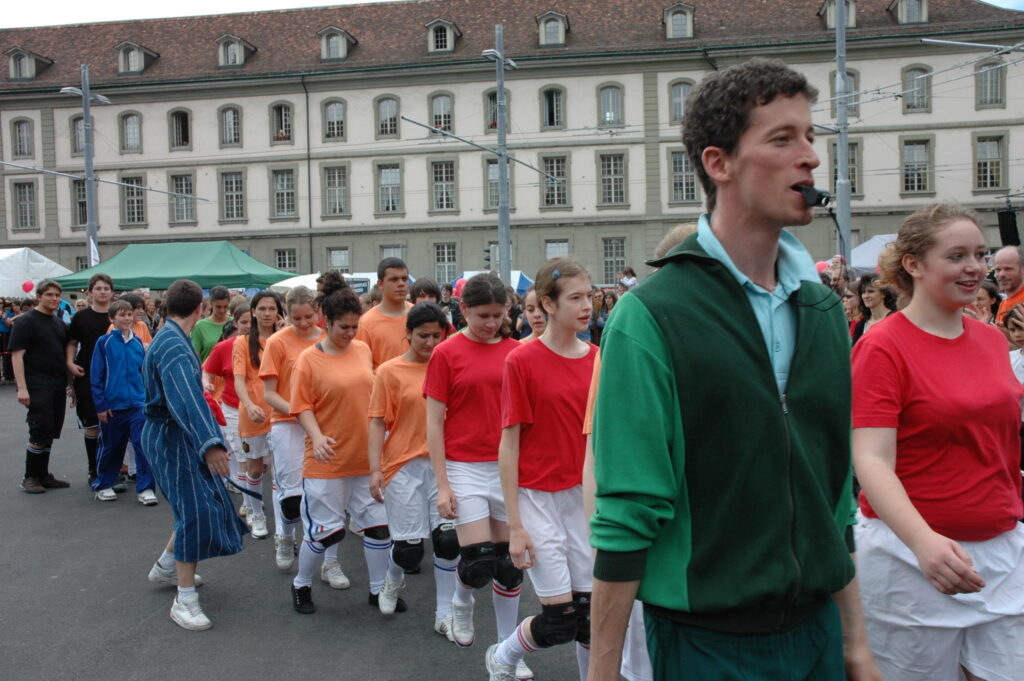 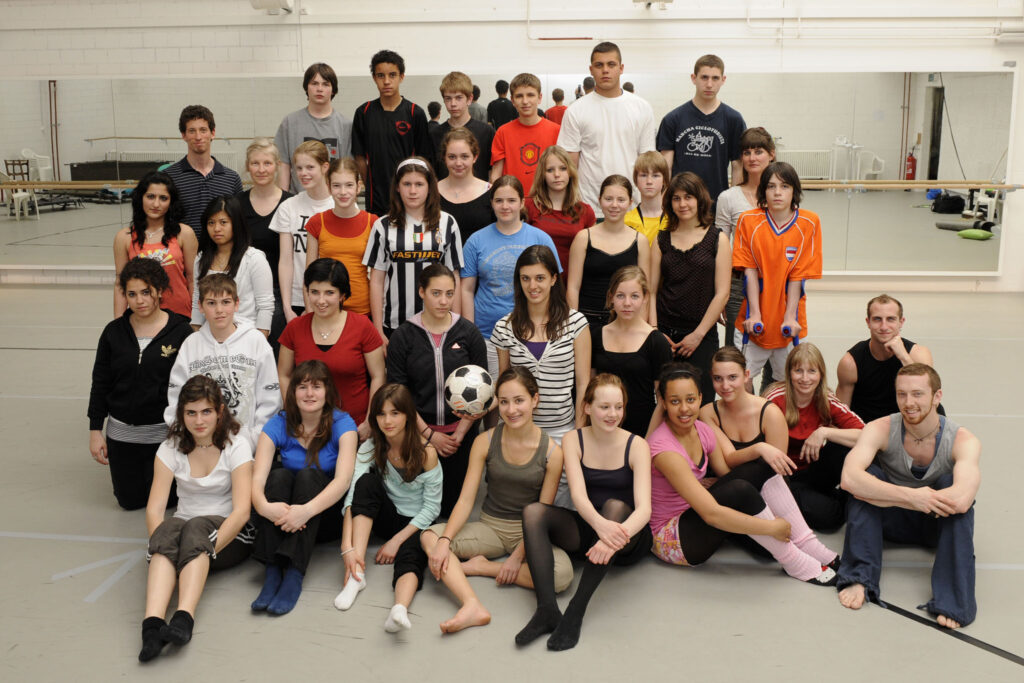